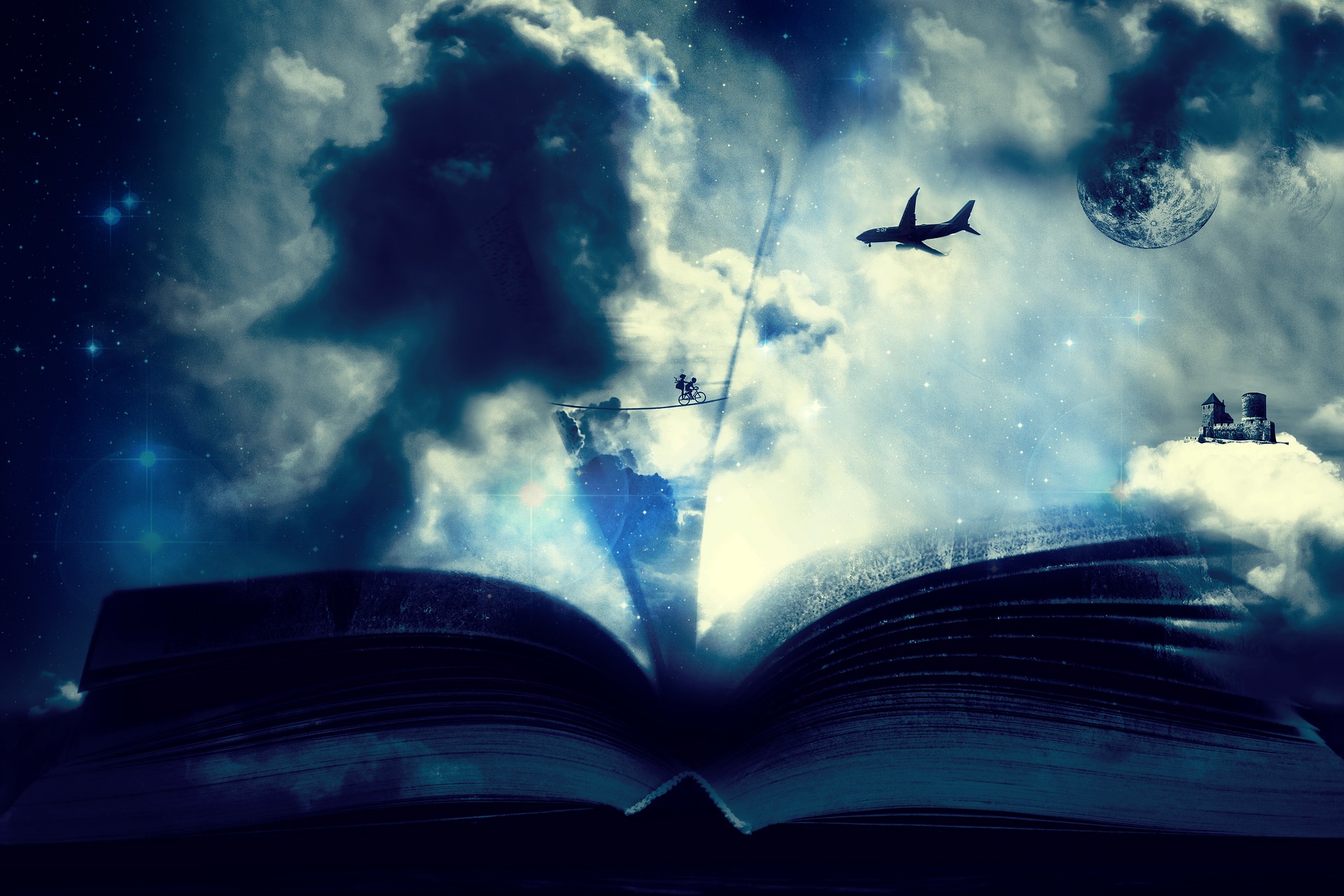 “If your character isn’t interesting, your then your story will never be interesting.” – Tiffany Liao, editor at Henry Holt Books for Young Readers

In January, I began the three-month-long Curtis Brown Edit & Pitch Your Novel course. We watched a series of videos, read the course material, and shared our progress with our cohort. For the final task we submitted the first three chapters of our novel manuscripts, along with a sample query letter and synopsis. Then, I tried to follow the advice to start on a new project while I waited for my feedback report. What if they thought my idea was terrible? Would I start all over?

Finally, I received the much-anticipated report. The first paragraph summed up the overarching suggestion for my novel. This is what it said:

“The opening pages of The Stone Seer promise a pacey and action-packed adventure, however the story would benefit from the development of Nairu’s inner journey which would inject a greater sense of purpose and meaning into the novel.”

Hmm. Well, I didn’t have to scrap the idea, but I did need to do a better job of developing my main character, Nairu. My protagonist needed an inner journey or character arc in addition to her action-packed external adventure. I needed to make the reader care about her. But how?

This is why it’s so important to get to know your main character inside and out. Ultimately, character is what makes your story feel real.

Here are 5 things to think about if you want to craft a character that leaps off the page:

1. Why are classic characters so memorable?

Classic characters are empathetic. We’ve walked in their shoes and seen the world through their eyes.

Classic characters appeal to something inside us all. They’re dimensional and flawed, not flat and perfect.

Think about Anne Shirley from Anne of Green Gables by Lucy Maud Montgomery. She is taken in by Matthew and Marila, who really wanted a boy orphan to help with chores on the farm. They get the exact opposite in Anne, a young girl whose desire for beauty, imagination, and goodness motivates her behavior. This contrast creates a character arc for Anne. Many fail to recognize her good qualities and believe she’s immoral. Instead, she brings energy and vitality to the severe setting of the farm and everyone around her.

Anne has flaws. She’s short-tempered and dreamy. She hates her red hair and longs for ivory skin. Her passion, her flaws, and even her mistakes make her readers root for her.

If you want to create characters that leap off a page, study your favorite classic characters and think about what makes them memorable.

2. What is your character arc?

When I got my Curtis Brown feedback, I threw myself into the study of character. I learned more about creating a character arc and I tried to think how my protagonist would change and transform on her journey.

Nairu envies her twin sister’s confidence and abilities. I needed to show this through the action and dialogue of the story. Ultimately, Nairu would realize her own quiet nature and less showy abilities were just as important, if not more so, than her sister’s. She would gain self-confidence and courage.

My initial efforts to show Nairu’s transformation were halfhearted. Nairu was still too flat. I needed to give her layers, depth, and flaws.

I needed to figure out my her deepest desires. Anne Shirley’s desire for beauty, imagination, and goodness motivates her behavior. What desires motivate your M.C.’s behavior?

3. What does your character desire?

“Desire beats in the heart of every dimensional character. A character should want something. Desire is a driving force of human nature and, applied to characters, it creates a steam of momentum to drive the story forward.” – Gotham Writers’ Workshop, Writing Fiction

What does your protagonist most desire?

When I watched the literary agents’ panel during the SCBWI Summer Spectacular, agent Linda Camacho had us think about external desires vs. internal desires.

internal desire: What does your M.C. want emotionally?

My protagonist wanted to be brave and confident, but what was her external desire? Maybe I would add a scene where my M.C. tries to prove she’s more powerful than her twin, but I would have her plan backfire. Not only would this be funny, but it would pave the way for my M.C. to eventually accept her own more less showy powers.

What does your protagonist desire?

4. What does your character need? 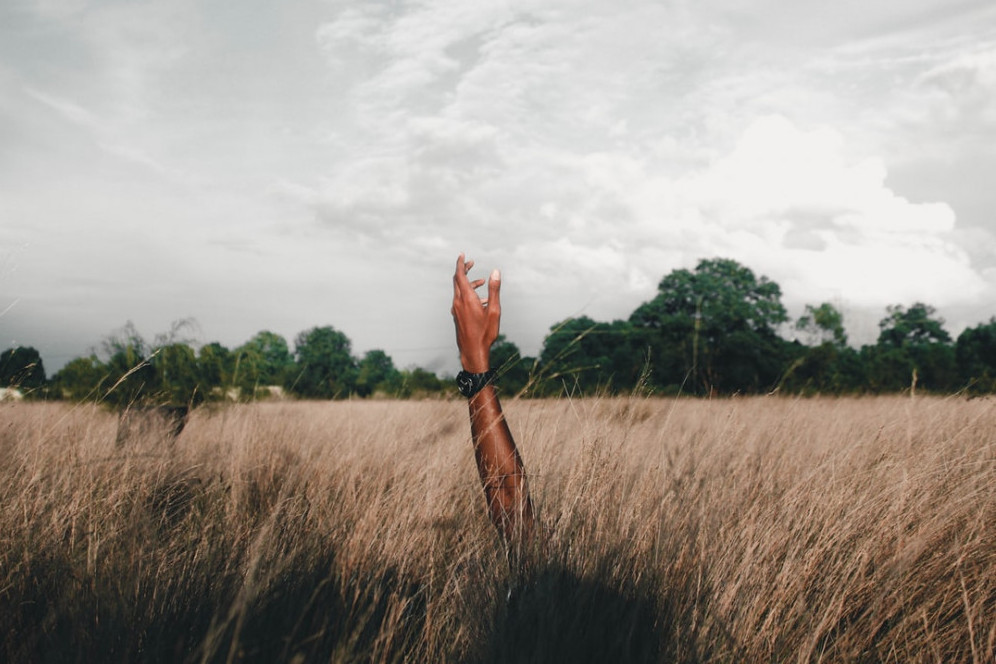 We’ve identified what our characters want, but what do they actually need? This is often different from what they want. Sometimes, it’s even in direct opposition to what they want.

My protagonist needs to develop self-love. She longs to be confident and powerful like her sister, but what she really needs is to believe in herself.

What does your character need?

When the wants and needs are opposed it creates maximum conflict in our stories.

The other day my son was giggling aloud as he read The Poison Jungle in the Wings of Fire series. I asked him why and he explained that Sundew, the tough, fiercely independent LeafWing dragon was exasperated when a baby HiveWing dragon (from an enemy tribe) takes a liking to her and follows her around calling her “Snewdew” instead of Sundew. My son thought it was hilarious. This is an example of how author, Tui T. Sutherland takes a character who prides herself on her independence and pairs her with a baby dragon to show her she needs to let others in.

5. What are your protagonist’s fears, quirks and flaws

Fears, quirks, and flaws help make your character relatable for your reader.

To create a dimensional character ask yourself the following questions:

It is our job to make our characters suffer. If we identify their greatest fear, we have the perfect obstacle to throw in their path. To develop our character before they face this obstacle, we might want to show how they acquired the fear. This will give them some back story and make them more empathetic.

Giving our character a quirk will add dimension. Just make sure the character isn’t too quirky. A small quirk will make a character relatable, but too many will make them unbelievable.

In my first draft my M.C. didn’t have any visible flaws. This made her flat. I’ve decided to make her active imagination a flaw by having her imagine the worst case scenario for every situation. I thought about my eldest son whose active imagination makes him fearful when it comes to trying new things. I think children will identify with this flaw and it gives me an opportunity to liven up some of the dialogue in my manuscript.

“Let’s face it, characters are the bedrock of your fiction. Plot is just a series of actions that happen in a sequence, and without someone to either perpetrate or suffer the consequences of those actions, you have no one for your reader to root for, or wish bad things on.”— Icy Sedgwick

If characters are the bedrock of our fiction, it’s critical we bring them to life for our readers. If you want to do this ask yourself the following 5 questions as you craft your character: