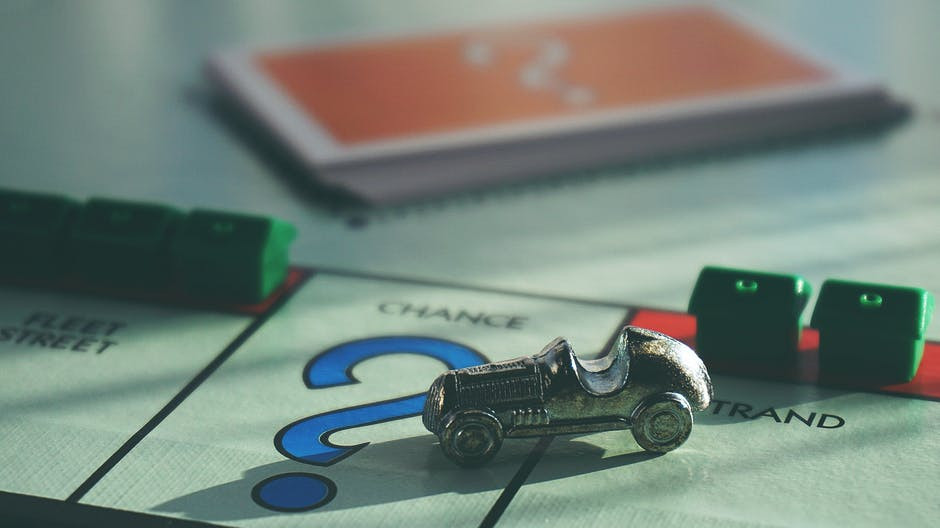 The first draft of my middle grade novel took me ages to write (as in at least 6 years). If I was focused, I probably could’ve knocked it out in six months, even though I was busy teaching elementary school and having children.

Hindsight is 20/20, right? These days I know it’s possible to carve out time for daily focused writing sessions regardless of what else is happening in my life. At the time, I was tired and full of excuses. I would write in fits and bursts. A few chapters here, then nothing. I’d return to my manuscript, read it over again because I’d lost the flow of the story, and then start editing and changing what I’d already written. I wasn’t taking advantage of momentum. My process was working against me.

Do not do what I did. There’s a much better way to write your first draft. Sure, you’ll want to change everything later, but that’s not the point. First, get it done. Then, make changes.

When you write your first draft, it’s important to silence your inner critic. When asked how to do this Meg Medina, award-winning author of Merci Suarez Changes Gears says:

“Think of Morticia Addams. She’d cut off all the blooms and just be left with sticks and thorns. If you nip everything in the bud you’re going to get sticks and thorns…Silence that editor. When you are creating that is not the time to let that person in.”

You need to let your plant grow and thrive before you prune it. If you prune it too soon, it will die. It’s the same with writing. Get your idea down on paper and let it grow and develop. It’s only when you get your first draft done that you’re ready to take out the pruning shears and have at it. Do not edit too soon or you risk giving up and letting your novel-writing dreams die.

Here are 5 steps to help your first draft flourish:

Do not approach the first draft of your novel as the masterpiece you envision it will be. You’re bound to be disappointed. Even many of the greatest writers admit they don’t let anyone see their first drafts.

In the SCBWI Summer Spectacular interview Judy Blume says, “I am a rewriter. If I died during the first draft nobody would know what I was trying to do, including me.” She used to write 5 drafts of her stories for her editor.

You have to be free of fear when you’re developing your story. If you’re worried about judgment, your creativity will be stifled and your imagine squashed. Let yourself go. You can always change things up later.

First, build the furniture. Then, polish it.

Write your first draft. Get it all out there. Then improve it.

As they say on the Curtis Brown Edit & Pitch Your Novel course, great novels are made in the rewrite.

“Great novels are made in the rewrite.” 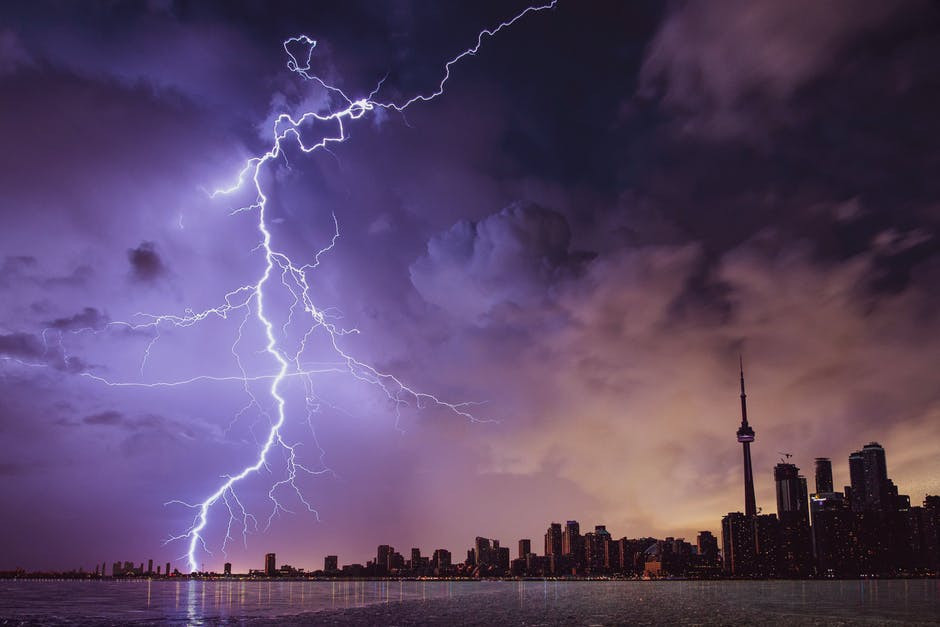 “Strike fast. Strike hard. Stop for nothing till you reach the objective. Momentum is everything in a first draft.” – Steven Pressfield, The Blitzkrieg Method

Steven Pressfield likens writing the first draft of a novel to the Germans successful blitzkrieg battle technique used during WWII. Blitzkrieg means ‘Lightning War’. The first principle is to break through the enemy and drive as fast as you can into his rear areas. He says a novelist needs this mindset when approaching the first draft. The blank page will resist you and your objective is to get to the end as quickly as possible, even if it means you arrive exhausted.

The goal is to use momentum to your advantage.

“An object’s momentum is a measure of how much it wants to keep moving — and how long it can exert a force for when it stops.”

Once you start your first draft, you set your writing in motion. Continue to roll forward. Don’t let bumps in the road stop you. It takes much more energy to start from a stopped state than a moving one.

Do the writing. You can always go back to learn more later. Strike fast and strike hard.

“The most important thing about art is to work. Nothing else matters except sitting down every day and trying.”― Steven Pressfield, The War of Art: Break Through the Blocks & Win Your Inner Creative Battles

Write every day, even if it’s only for ten minutes. You want to build on your momentum. If you stop and come back, you’ll have to reread what you’ve written to find the flow again. And you don’t want to do that! Your editor brain is bound to kick in (See point 4).

If you’re writing every day, you’re more likely to get into a flow state.

A flow state “is the mental state in which a person performing an activity is fully immersed in a feeling of energized focus, full involvement, and enjoyment in the process of the activity. In essence, flow is characterized by the complete absorption in what one does, and a resulting transformation in one’s sense of time.”

If you show up every day, there will be some days when your writing will flow and time will escape you. Other days, you might struggle, but you’ll still use momentum to your advantage. By showing up every day, you’ll increase the likelihood of finding your flow.

Someone once asked Somerset Maugham if he wrote on a schedule or only when struck by inspiration.

“I write only when inspiration strikes. Fortunately it strikes every morning at nine o’clock sharp.”

Show up daily and you’ll finish your first draft.

Whatever you do, don’t go back and edit. Don’t let your critical editor’s brain anywhere near your first draft. This will set you back days, months, or even years (in my case).

In her recent interview at the SCBWI Summer Spectacular Judy Blume said:

“You have to get rid of the critic on this shoulder and the sensor on this one (showing us each of her shoulders). They can come back later when you finish.”

If you go back and reread, you’ll lose the flow of your writing. You need to be open to inspiration and free from fear when writing a first draft. You won’t be if you allow judgment to creep into your head.

“It takes me to the end of the first draft to understand what I’m even trying to write. And for me the beginning of the second draft now, that’s the beginning of applying the tools of the craft to this beautiful mess.”

The lesson here is silence your inner editor until you create your own beautiful mess.

5. Use TK as a Placeholder

TK is a useful writer’s tool. TK is means ‘to come’. It’s a printing and journalism reference. When you hit a rough patch in your writing, simply write ‘TK’ and come back later to fix it. Or, if you’re writing a detective novel and need to do some forensic research, stick in a TK and come back to it when you finish your first draft.

Whatever you do, don’t block the flow of your writing. Let it go until it becomes one with the sea. Then, you’ll know it’s time to go back and rewrite.

Finishing a first draft is hard. Don’t make it harder by throwing up roadblocks like expecting too much of it, stopping and starting your writing process, allowing the voice of your inner editor in, and getting distracted by your research. Instead use the following 5 tips to help your first draft flourish:

If you do this, you’ll be surprised how quickly you can write your first draft. Celebrate this amazing accomplishment. Then, prepare to edit.

Show, Don’t Tell – What Does This Really Mean for a Writer?

How to Craft a Character That Leaps Off the Page

Are you ready to get to work? Get my focused writer checklist here.

Becky Grant is a coffee-loving, car singing mother of boys who has somehow reconciled her SoCal beach-going roots with her adventures exploring historic homes and taking muddy walks through the English countryside with her British husband. A former elementary school teacher in both the U.S. and U.K., Becky writes about writing, parenting, productivity, and education.